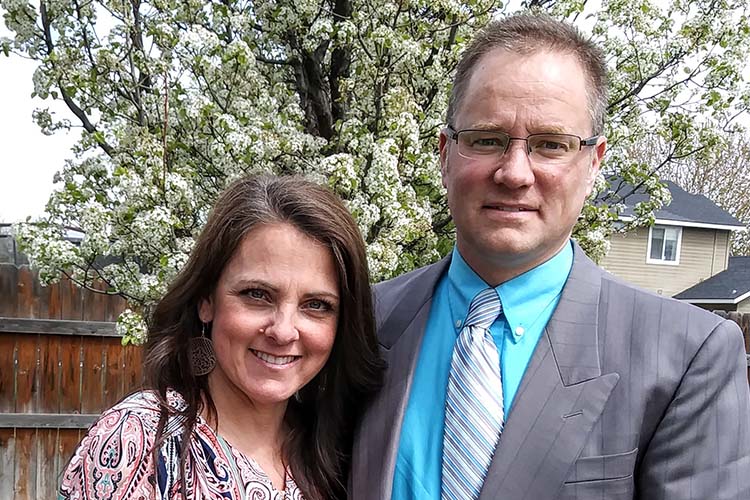 Kirby and Laurie were married in August 2001.  Both Kirby and Laurie accepted Jesus Christ as their personal Savior in November 2002.  Starting in the Fall of 2003, the Barnos taught the Jr. High Sunday School class at the church they were saved at in California and continued in like roles at their new church in Boise after moving to Meridian in 2005.  The Barnos have been faithfully raising their 3 children in the youth ministries at TVBC since they became members in 2008, and have been serving in the Middle School ministry at TVBC since the fall of 2009.